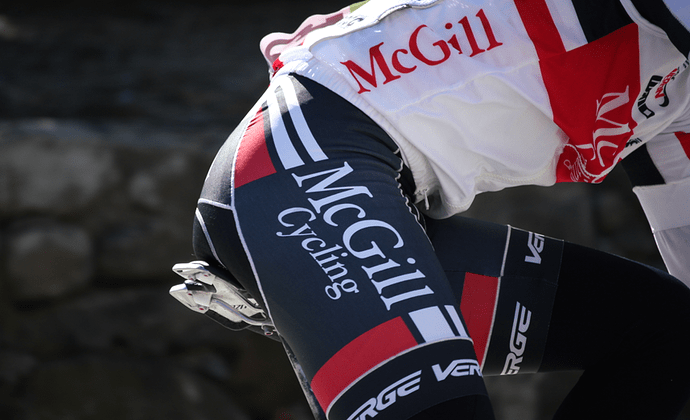 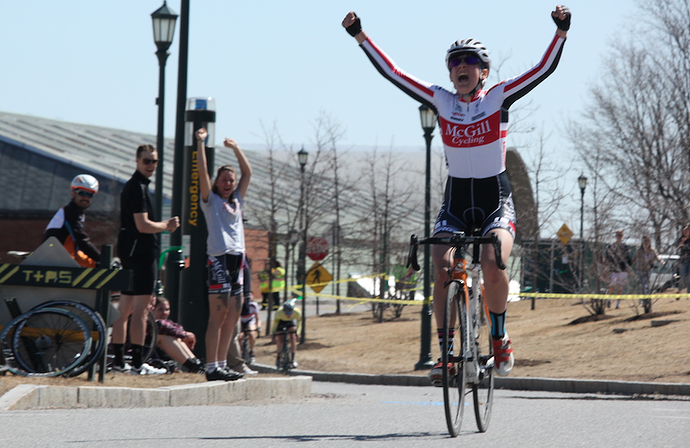 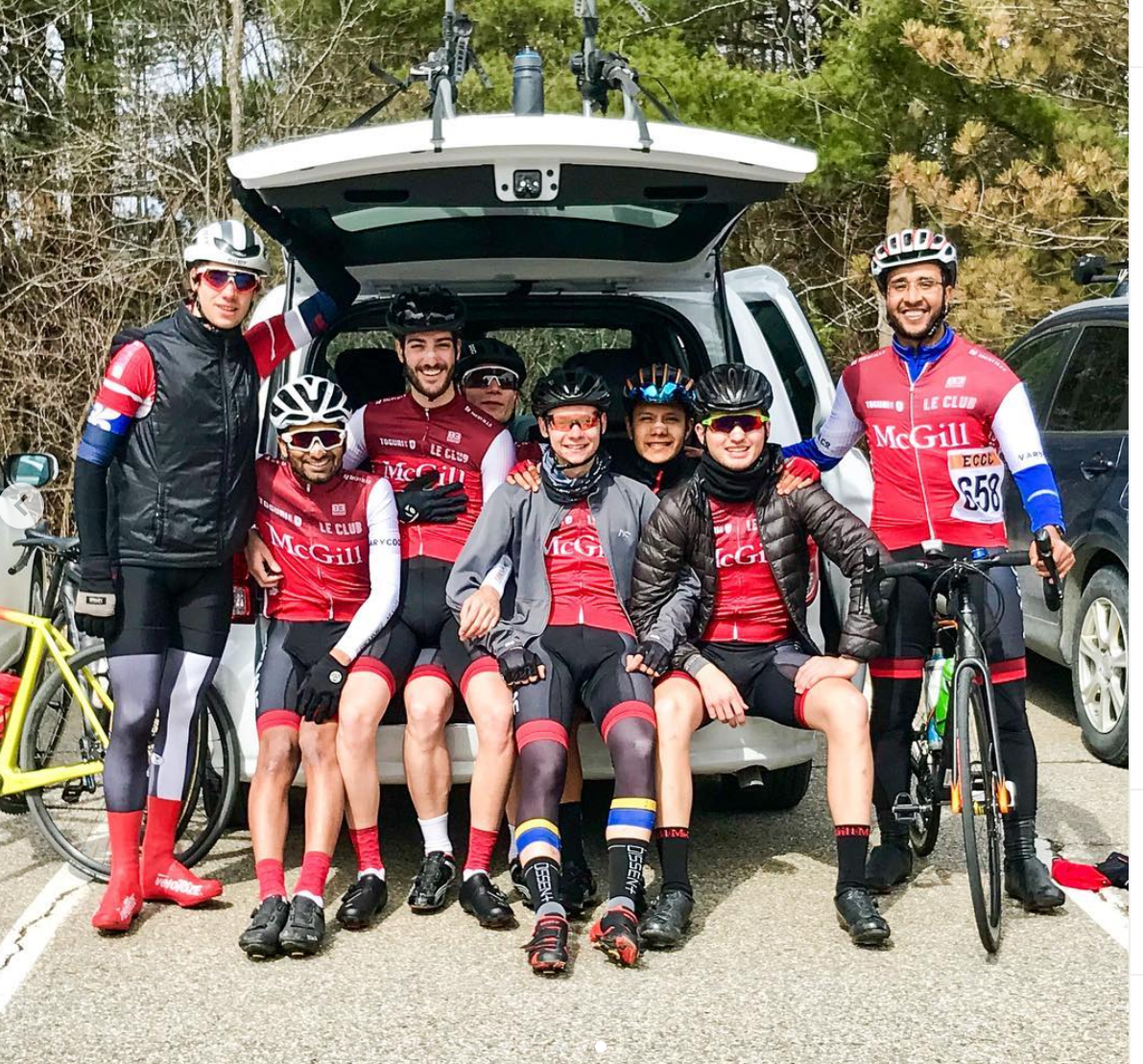 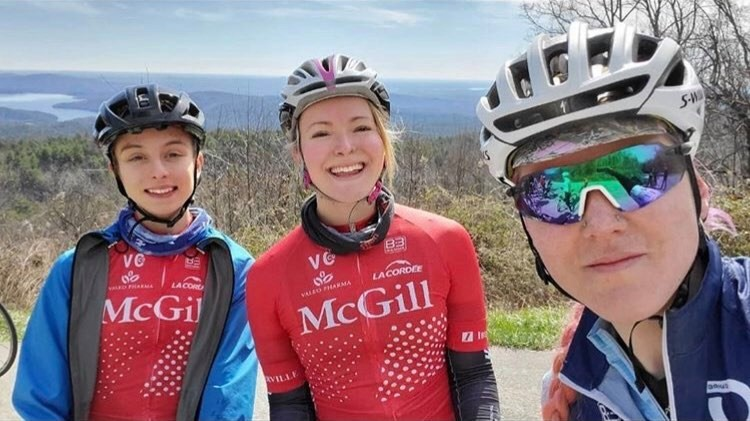 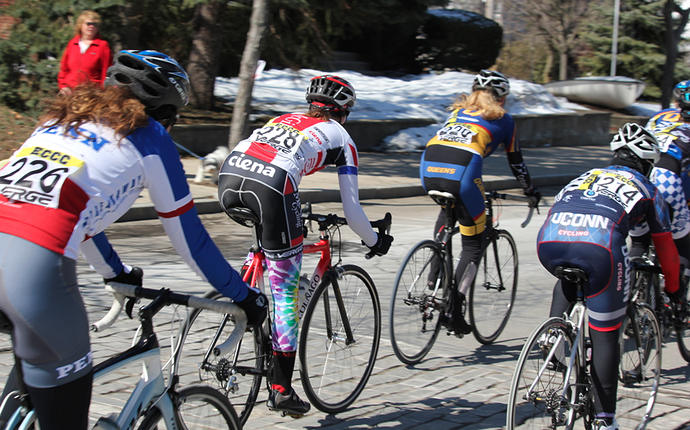 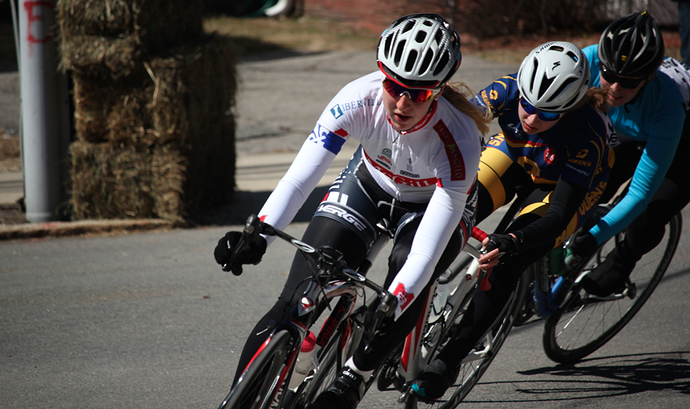 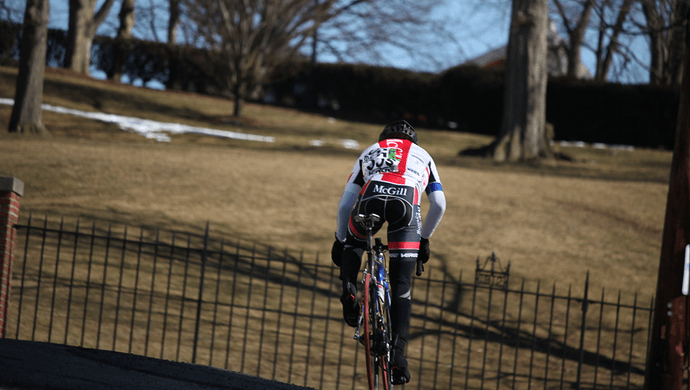 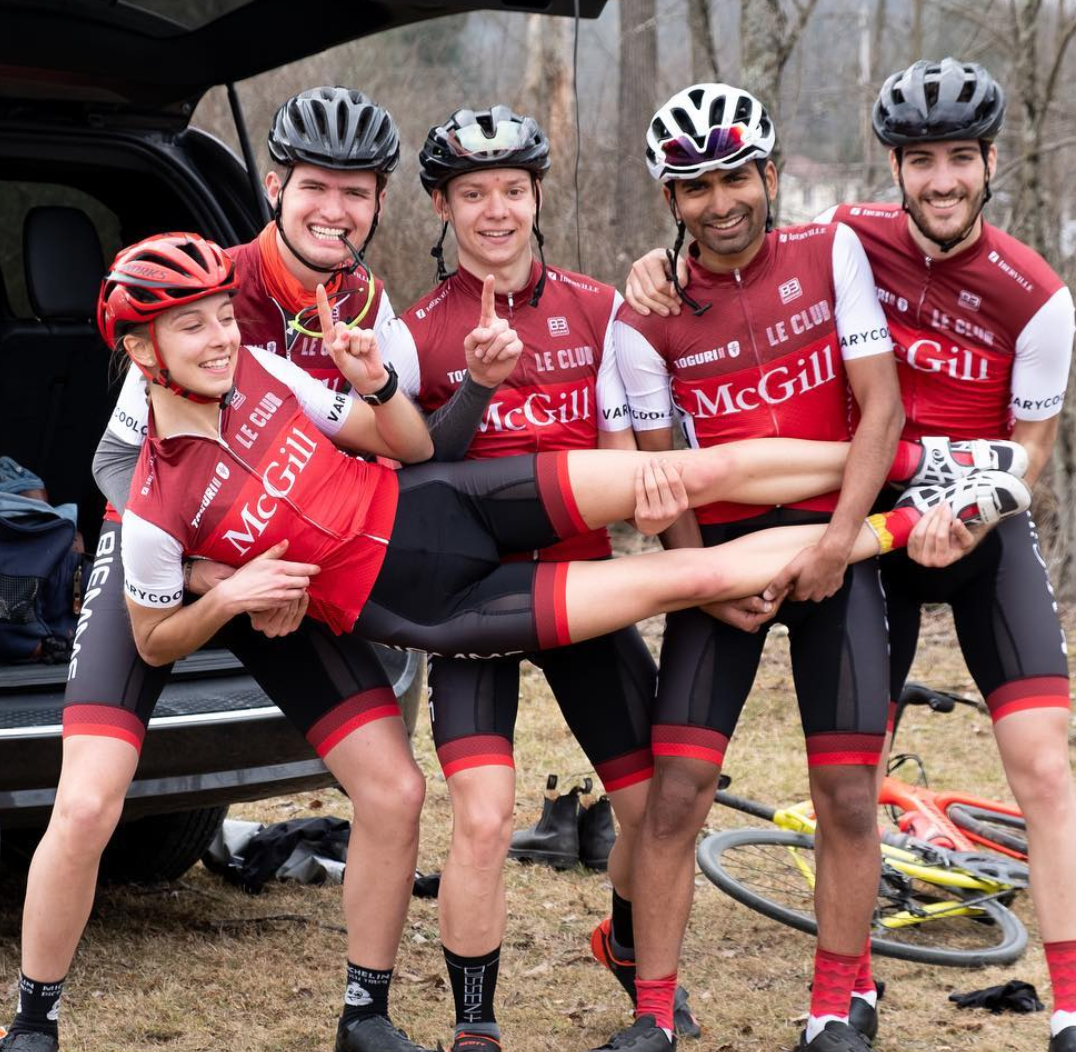 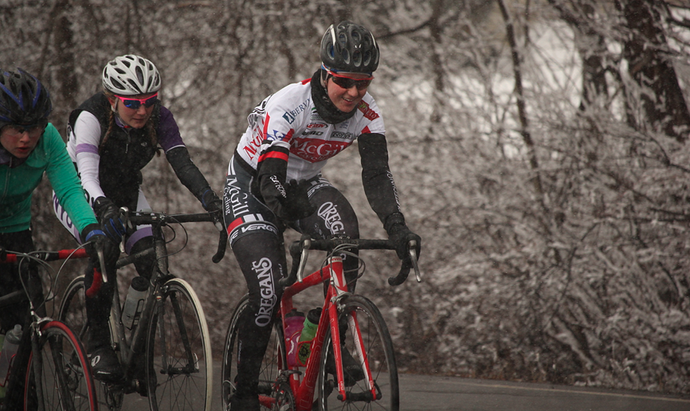 Another great weekend of racing in the books, thanks to UTRR! Attached are the updated results.

Also, below are the event links for Weekend 3, the Vancouver Grand Prix hosted by UBC Cycling Club. Great racing so far everyone! (continued)

Hi guys! To those who came out last weekend thanks a bunch, and for those who are interested feel free to come join us in the upcoming races. Here’s the race report below and hopefully we’ll see you out there soon!
CCCA Virtual Race Series Weekend I_ The Magic Roads of Home.pdf (228.0 KB)

Update: The whole spring calendar has been cancelled, as described here.

As a result of the ongoing Corona virus pandemic, ECCC has decided to cancel the Philly and Bucknell Race weekends. You can find the official statement, here.

Other race weekends hang in the limbo at the moment, and McGill Cycling will err on the side of caution. While we wish to attend any races still scheduled, we will have to monitor how the situation evolves.

If you have any questions, feel free to contact me.

This weekend, four McGill riders survived about 20 hours of driving to race the Nittany Classic near State College, PA. Included: a very hilly and difficult road race, and a technical 6-corner criterium.

Saturday’s road race brought cloudy skies and temperatures warm enough all our riders were peeling off arm warmers on the start line. The course featured two laps of a 32-km loop, starting with a fast descent and including two category 4 climbs before a 7-km category 2 climb up to a finishing plateau, totalling about 750m climbing a lap.

Men’s B started first- Morten managed to hold what remained of a group, outclimbing 2/3 of his field for a 12th place finish after the pack fell apart on the climbs, and Antonio stuck with it until the end, holding onto 24th. (continued)

We had representation at the GP Le Nordet near St-Donat, QC yesterday. It was a challenging course with three category 4 climbs and one category 3 over 60 kilometres and the Juniors (grouped with Senior 3) driving a high pace, but Antonio, Jordan, and Noah all successfully finished their first FQSC race.

McGill Cycling finished off the collegiate season with style at the Army Spring Cycling Classic. The weekend brought the most beautiful weather of the season, as well as the most comfortable living situations—the riders were graciously hosted by West Point faculty members on and near the campus.

Saturday’s epic Harriman Road Race took place on a very hilly 17 kilometer circuit, which the riders circled between two and five times, depending on the category. First up for McGill was men’s D, with Brian, Andrew, Craig, Mark, and Noah. The boys used their numbers for excellent team tactics. At the beginning the last lap, Brian put in a monstrous attack, and stayed away solo for the win! Criag came in close behind in a strong 5th place. (continued)

This weekend fifteen McGill racers (and one intrepid Concordia cyclist) made the long voyage down to just outside of New York City (or Massachusetts, if you’re Emma answering the border guard). Excitement ran high, as it was everybody’s first race weekend of the year, and the first races EVER for nine MCTers.

Saturday brought clear skies and short sleeves for the Rutgers Campus Criterium, a 30-60 minute race around a short fast circuit with killer pavement and an uphill drag.

First up was Men’s D. Zach, Noah, Jordan, Craig, Andrew, and Brian did the team proud in the first crit for many of them, showing off our new jerseys with style and staying aggressive throughout the race. Brian made many legs hurt as he powered the group around the course, and Zach had the best finish in the sprint, finishing 5th in the chase group and 19th overall. (continued)